Many families who move hire professional packers and movers to ensure that there will be less stress for them. However, many tend to forget that unpacking can also be a great inconvenience. Many people who move tend to leave boxes unpacked for weeks after they have moved because they just have too many stuff. It’s a good thing that professional unpacking services are now available; now, you can have your belongings unpacked within a day and make your new home look as if you’ve been living there longer than you really were.

When to Get Unpacking Service 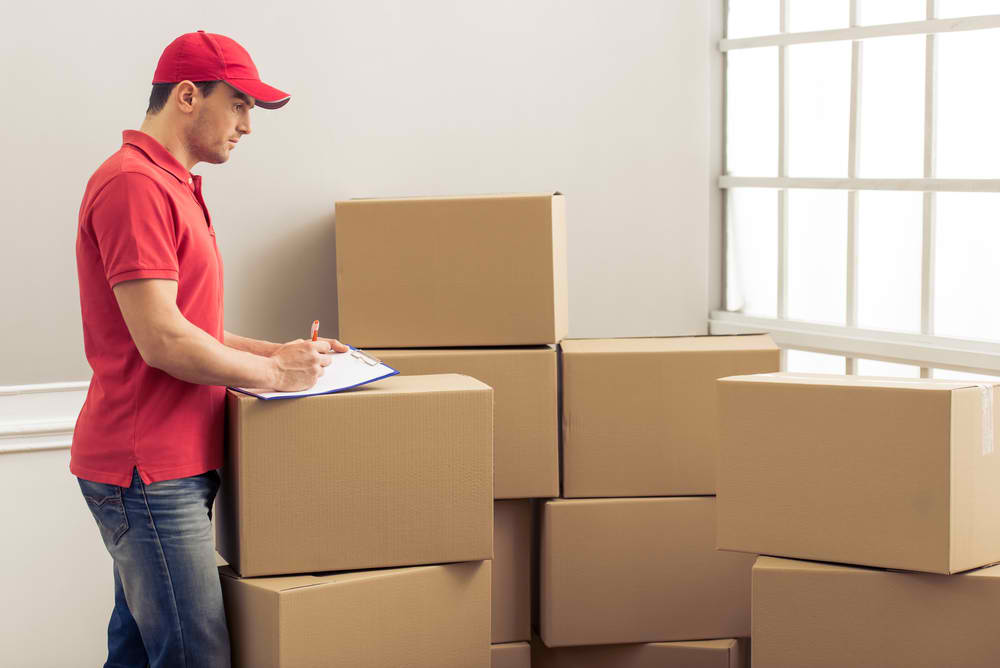 Note that many professional unpacking service-providers are also pros in organisation. They know what they are doing so it’s better to trust them when it comes to organising your home after a move.

Packing and unpacking can take quite a lot of time and effort. With the help of a professional unpacking services provider, you are able to allot your time on more important things after moving. Contact us today for enquiries.

Removal services are essential services in the real estate market. When you move, you bring your whole life with you, and you know you just can’t carry everything on your own, literally, and figuratively. Removal services conveniently help you with the loading, transporting, and unloading of your furniture and personal belongings from your old home to your new one. Moving shouldn’t be stressful, this is why many removal services offer door-to-door services to give you the best service.